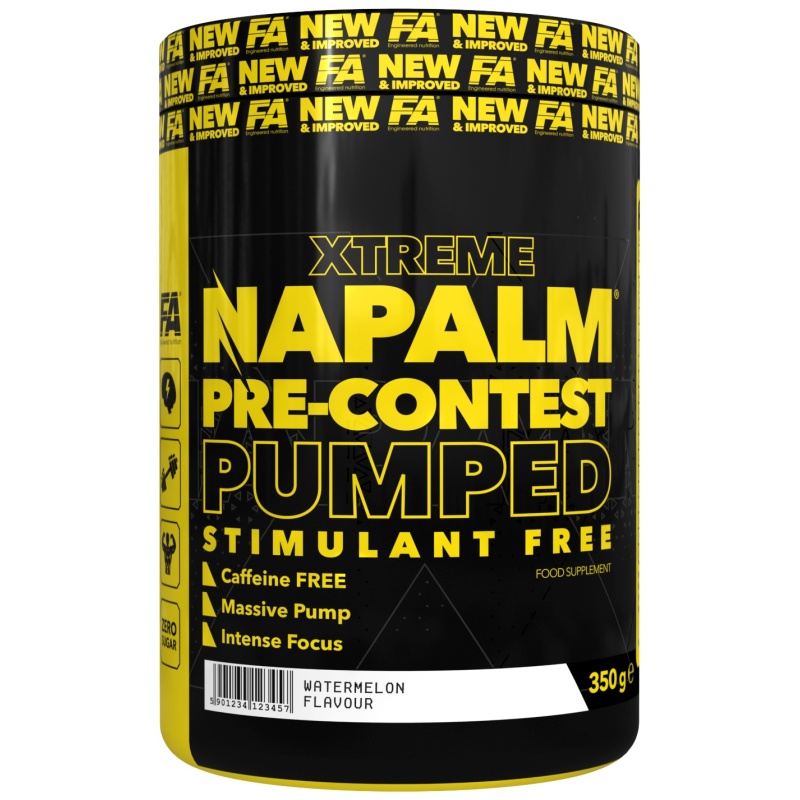 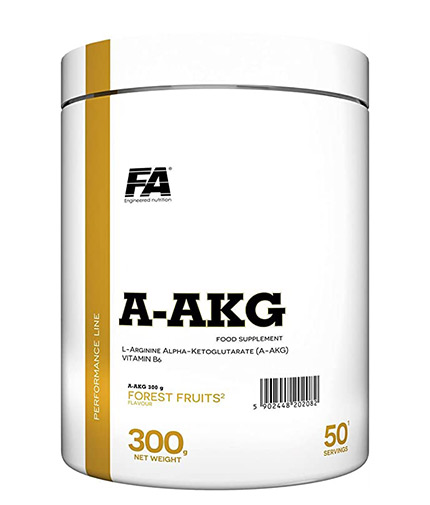 CAUTION – copying and disseminating the descriptions violates the Store’s Allnutrition.com © 2023 terms and conditions. as per the February 4, 1994 law concerning copyright and related rights (2006 Journal of Laws, number 90, item 631 with subsequent amendments)

POWERROSE is a combination of up to 20 ingredients: amino acids, herbal and fruit extracts, vitamins and minerals in carefully selected proportions. It increases energy, motivation, strength, endurance and concentration, provides magnesium and potassium for proper muscle function, and at the same time does not result in irritation caused by too much caffeine.

The creatine contained in the product supports the process of energy creation. Vinitrox – is the secret weapon of this supplement. It is an extract from grapes and apples, which increases blood flow to the muscles, so that nutrients are effectively delivered to muscle cells. Green coffee extract adds energy and supports the shaping of a slim figure.

POWERROSE is an effective product, whose composition is 100% safe and tailored to the needs of the female population. All ingredients have been selected in optimum proportions, guaranteeing an increase in energy, greater willingness to train, improvement of efficiency, and even better performance during physical activity. It is important to note that, when used as recommended, POWERROSE does not cause over-stimulation and post-workout exhaustion, as happens with too many stimulants and achieves the opposite effect to the one intended. POWERROSE is a golden mean to give you an extra kick and motivation to work out!

Take POWERROSE before every work-out, regardless of whether you are doing cardio or strength training. On good days, it will give you energy, and on bad days, it will motivate you and make your work-out a pleasure. You can also use POWERROSE during the day, when your energy level drops and you need a quick boost, which is an even better alternative to coffee.

Who is it for?

For all active women who want to increase their energy level, motivation and desire to act. Whatever sport you do, you can feel like a real Wonderwoman.

What ingredients does POWERROSE contain?

A popular amino acid used in all good nitric oxide (NO) boosters. It dilates the blood vessels, increases their capacity and improves the oxygenation and nourishment of muscle cells. It is citrulline malate that acts synergistically with AAKG and causes a muscle pump effect. It has also been proven that citrulline reduces the feeling of fatigue during training and accelerates the regeneration process after training.

The role of AAKG, similarly to citrulline, is to increase the production of nitric oxide in the body, which translates indirectly into an improvement in training efficiency and effectiveness. Dilation of the blood vessels also contributes to faster removal of toxins from the body, which delays the appearance of symptoms of fatigue.

A very effective amino acid with an anti-catabolic effect (stops the breakdown of muscle proteins), which makes its use especially important before training. Taurine is also the primary transporter of creatine to the muscles, and it regulates the levels of electrolytes – magnesium and potassium – which simultaneously increases their absorption.

Considered one of the most effective and researched supplements used in sport. During intensive work-outs, the body uses creatine to produce ATP, the molecule responsible for energy production. More deposited creatine will allow you to perform more repetitions and speed up recovery between different series of exercises. You will get stronger from one series to the next.

The greatest benefit you will feel from Beta-Alanine is an increase in the duration of your work-out, without the feeling of muscle fatigue. This substance is necessary for the production of carnosine, which has a direct impact on the body’s resistance to exercise. The combination of beta-alanine and creatine is extremely beneficial. Creatine gives you more strength, and beta-alanine gives you endurance.

This is an acetylated form of the amino acid tyrosine, which is a key neurotransmitter that acts as a “booster” for our brains. As a precursor of dopamine and noradrenaline, it has a positive effect on our mood, thus increasing motivation and improving concentration.

>This is an improved form of a very popular ingredient used in many fat reducers – l-carnitine. Apart from supporting fat burning, it increases energy levels, both in the brain and throughout the body. N-Acetyl L-Carnitine increases motivation levels and improves concentration during both mental and physical exertion.

Takes part in energy processes, is a precursor of ribose production – a key component necessary for the reconstruction of ATP – the molecule responsible for muscle contractions. The detoxifying effect of glucoronolactone has also been proven. It also accelerates the removal of unnecessary products of metabolism. It is a very popular ingredient in energy drinks, which reduces fatigue, boosts energy and speeds up reaction time.

>This ingredient probably does not need any special introduction. Everyone knows that caffeine boosts energy, improves mood, increases concentration time, improves reflexes, reduces sleepiness and of course provides motivation to train. Research shows that it improves logical thinking and memory, so caffeine is not only a good companion for training, but also for learning.

>This is the secret weapon of our pre-workout. It is a 100% natural ingredient developed by Nexira, which conducted numerous clinical studies on the effectiveness of this blend. ViNitrox™ is a unique and patented synergistic combination of polyphenols derived from apples and grapes that increase nitric oxide activation and production. ViNitrox has been proven to allow people to overcome the fatigue barrier much faster while prolonging the duration of their work-outs./p>

>Contains polyphenols such as chlorogenic acid, which is not only one of the strongest antioxidants, but also improves circulation, oxygenates muscles, and boosts metabolism. It has a thermogenic effect, reducing the absorption of sugar, thus contributing to the reduction of fat tissue.

>It is often called an “energy generator” because it helps enzymes convert nutrients into energy, thus fuelling the metabolism and helping to produce energy. Many people who use ALA regularly claim to have lower body fat levels since they begun taking it. It’s also a natural antioxidant, fighting free radicals that build up during intense work-out.

This is the highest quality, natural, patented by a French company caffeine with an extended effect. Thanks to a special microencapsulation process, it has a longer time of release into the blood than regular caffeine. As a result, we don’t have a sudden “descent” after its effect is over, as happens when using synthetic caffeine. Bean’ergy caffeine is ideal for pre-workout drinks, as it has no bitter aftertaste.

This is another secret ingredient in our product. It is a black pepper extract patented by an American company, Sabinsa, containing piperine, which increases the absorption and utilisation of vitamins, minerals and herbal extracts contained in our product. It also increases the activity of enzymes responsible for transporting and utilising amino acids. Bioperine is also an excellent thermogenic, which has a stimulating effect, increases body heat and accelerates the burning of fat tissue and particularly troublesome cellulite.

These two minerals need no special introduction. As early as in primary school we learned that these are the most important electrolytes, which are responsible for transmitting electrical impulses between cells. They thus control the heart rate and are responsible for the contraction of our skeletal muscles. Potassium and magnesium also control the processes of muscle recovery and regeneration. A deficiency of potassium and magnesium results in painful muscle spasms, irritability and a feeling of permanent fatigue.

This is responsible for normal energy metabolism, regulates burning of fats, proteins and carbohydrates. Its appropriate level contributes to the reduction of tiredness and staleness.

Affects glycogenesis (transformation of glucose into glycogen) and glycogenolysis (process of glycogen breakdown) in muscles; its deficiency may lead to disruption of energy production. It is also involved in the production of red blood cells, which transport oxygen to our cells. It assists in the absorption of magnesium.

There are no reviews yet. 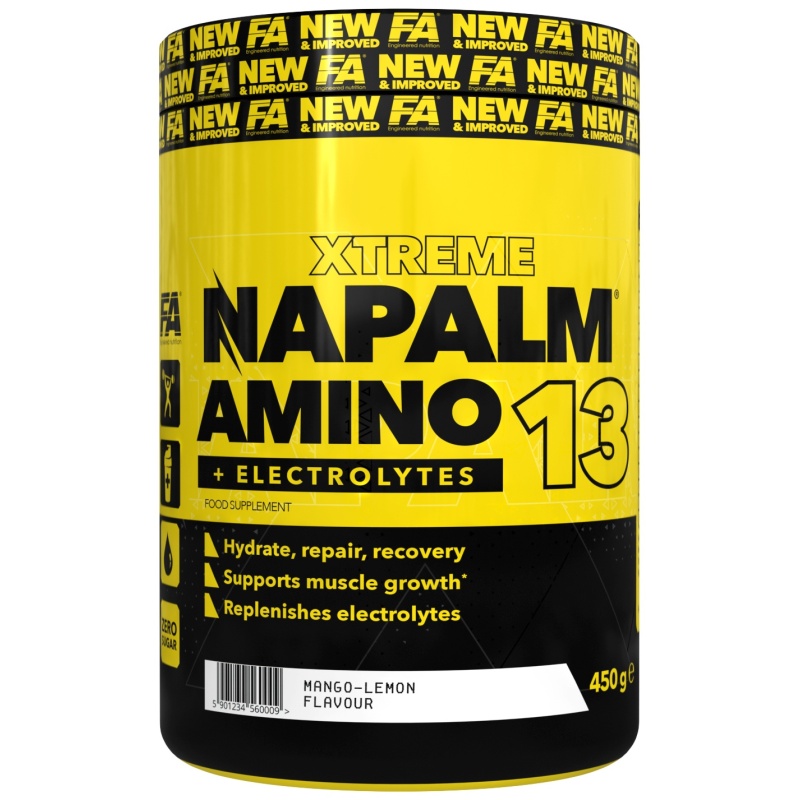 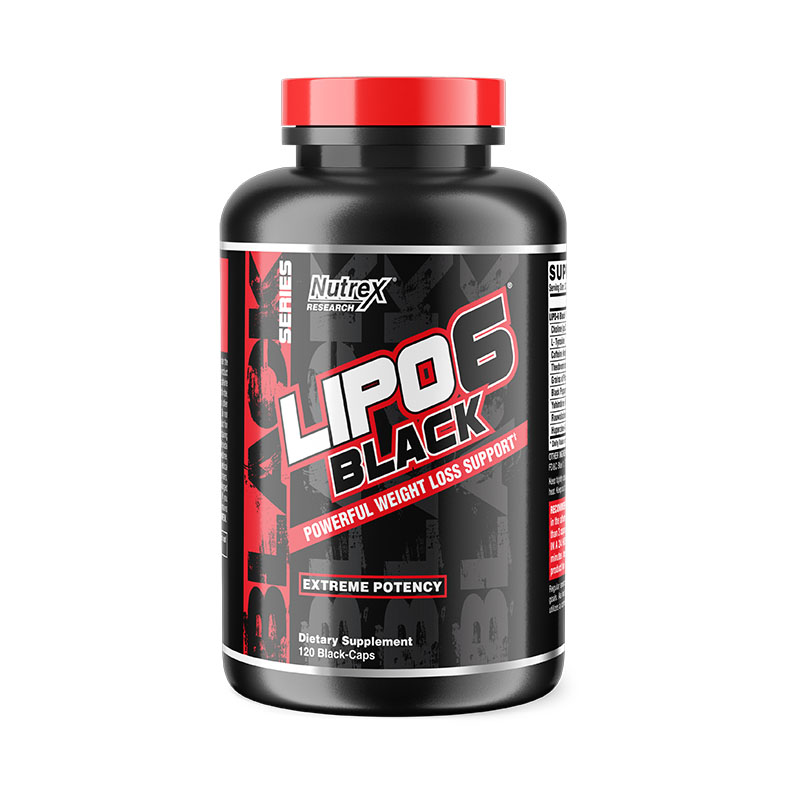 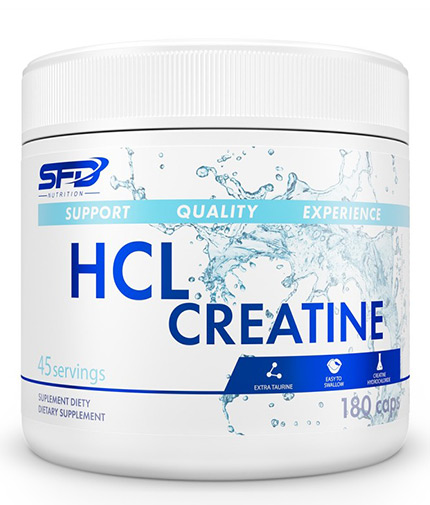